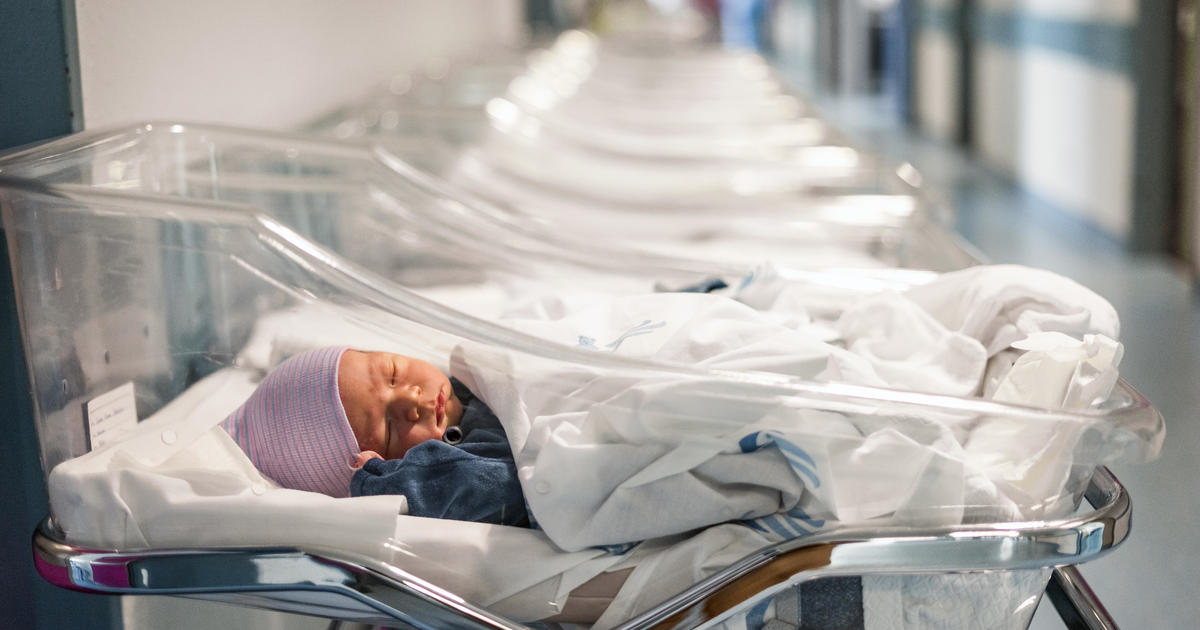 The number of babies born in the U.S. hit the lowest level in more than three decades last year, furthering the country’s ongoing “baby bust.” Experts say the coronavirus pandemic is likely to drive down numbers even further.

The Centers for Disease Control and Prevention (CDC) released preliminary data Wednesday indicating that American women are now expected to have an average of approximately 1.71 children over their lifetimes. That means that, once again, Americans are not having enough babies to replace previous generations.

Reflecting a trend of having children later in life compared to previous generations, birth rates fell for women in their 20s and early 30s, but continued to rise for women in their 40s. High rents, low-paying jobs and exorbitant college debt are just a few of the factors pushing millennials towards having fewer children at a later age, experts say.

Some experts believe the COVID-19 pandemic may further depress birth rates this year.

“This unpredictable environment, and anxiety about the future, is going to make women think twice about having children,” Dr. Denise Jamieson, chair of obstetrics and gynecology at Emory University, told The Associated Press.

Additionally, infertility treatments have been paused in many cases, and economic instability is often a major contributor to low birth rates.

While some have suggested that birth rates could actually go up due to the pandemic, as a result of decreased access to birth control and abortions coupled with more free time at home, most are wary of such predictions.

The concept of a boom in “coronababies” is “widely perceived as a myth,” Hans-Peter Kohler, a University of Pennsylvania fertility researcher, told AP.

Brady Hamilton, the CDC report’s lead author, cautioned that it is impossible to predict how exactly the pandemic will impact births. The effects won’t become clear until later 2020 or early 2021, Hamilton said.

Kanye West has donated $2 million in support of the families of George Floyd, Ahmaud Arbery and Breonna Taylor this week, as well as to black-owned businesses across the country, ...
Read more

The agency in charge of public transit in New York City announced a pilot program using ultraviolet light lamps to kill Covid-19 on buses and trains and at stations.
Read more

Curtain lowers on nuke plant a stone’s throw from...

Omar says some protestors ‘felt terrorized by the presence...

Rep. Ilhan Omar (D-Minn.) said on Sunday that some protestors demonstrating the police-involved death of George Floyd "felt terrorized by the presence of tanks" and National Guard troops in Minneapolis....
Read more

A high-stakes debate is playing out among key figures in President Trump's orbit over how quickly to loosen restrictions meant to combat the coronavirus.A number of people around Trump have pushed for prioritizing...
Read more

Dak Prescott reportedly turned down a contract worth $175M over 5 years. Hear why Colin Cowherd thinks if this is true, the Dallas Cowboys should let him walk.
Read more

Trump talks down virus as his properties face possible...

President Donald Trump has pulled from decades of experience as a businessman in his response to the coronavirus as he focuses on the economy and urges people to continue traveling and patronizing U.S. businesses
Read more

"Call of Duty: Warzone" has a new Easter egg revolving around Bunker 11, and we'll get you started with the steps. Get inside the Bunker using secret Phones.
Read more

Acting Navy Secretary Thomas Modly resigned on Tuesday following an uproar after he scolded the former captain of the aircraft carrier the USS Theodore Roosevelt. The aircraft's crew had become stricken with the coronavirus. Guy Gets Former Navy Seal And Curr…
Read more

Starbucks Color-Changing Cups: Where to Buy the Reusable Tumblers...

I love my Peloton. But as a black person,...

Peloton sales and subscriptions are up as the pandemic keeps would-be gym goers at home. But one rider finds himself navigating more than he bargained for.
Read more