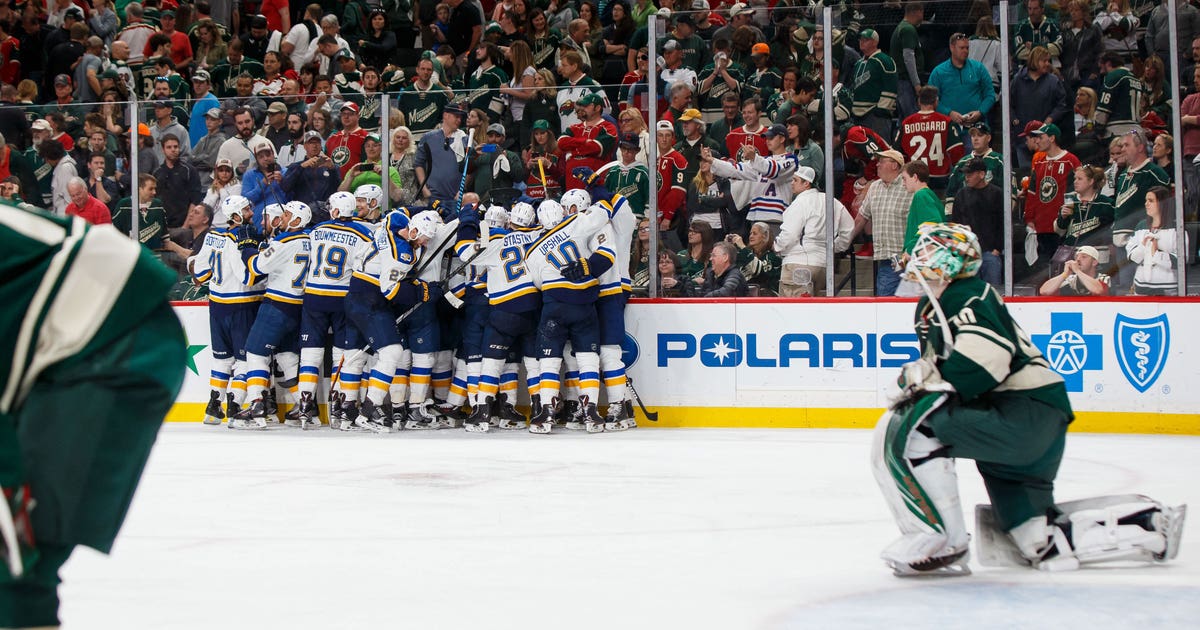 FOX Sports Midwest will replay the St. Louis Blues 2017 first-round series vs. the Minnesota Wild starting Monday, May 25, as part of the networks Blues Classics programming.

The Blues, who finished third in the Central Division during the regular season, upset second-seeded Minnesota in five games. Three of the Blues four wins in the compelling series were by one goal, with two including the clincher — coming in overtime. John Kelly and Darren Pang called Games 1 and 2 on FOX Sports Midwest, while Games 3 and 5 aired on NBC.

They see themselves as public health detectives, working 24/7 to track the coronavirus’ insidious spread through a country of 83 million
Read more

The auto alliance of Nissan and Renault will be sharing more vehicle parts, technology and models to save costs as the industry struggles to survive the coronavirus pandemic
Read more

Everything we know about the Realme 6 and 6...

The Realme 6 series will look to bring many never-before-seen elements to the budget segment.
Read more

Tucker Carlson: Is America being torn apart by a...

Cynical media manipulators and unscrupulous politicians understand that racial strife -- race hatred -- is their path to power, even if it destroys the country.
Read more

The St. Louis Blues have signed forward Sammy Blais to a two-year contract extension with an average annual value of $1.5 million per season.
Read more

Kansas City Mayor Will Not Issue Quarantine Order for...

Quinton Lucas, the mayor of Kansas City, Missouri, said he has no plans to issue such an order as the city couldn't enforce it.
Read more

An illustrated version of the Mueller report has hit number one on Amazon's pre-release list for educational and nonfiction graphic novels, according to the...
Read more

Path ahead for pandemic could be shaped by masks...

Americans are at odds over whether it is necessary to continue taking coronavirus protective measures, but a leading researcher says the data is clear: the path ahead in the Covid-19 pandemic is being shaped by masks.
Read more