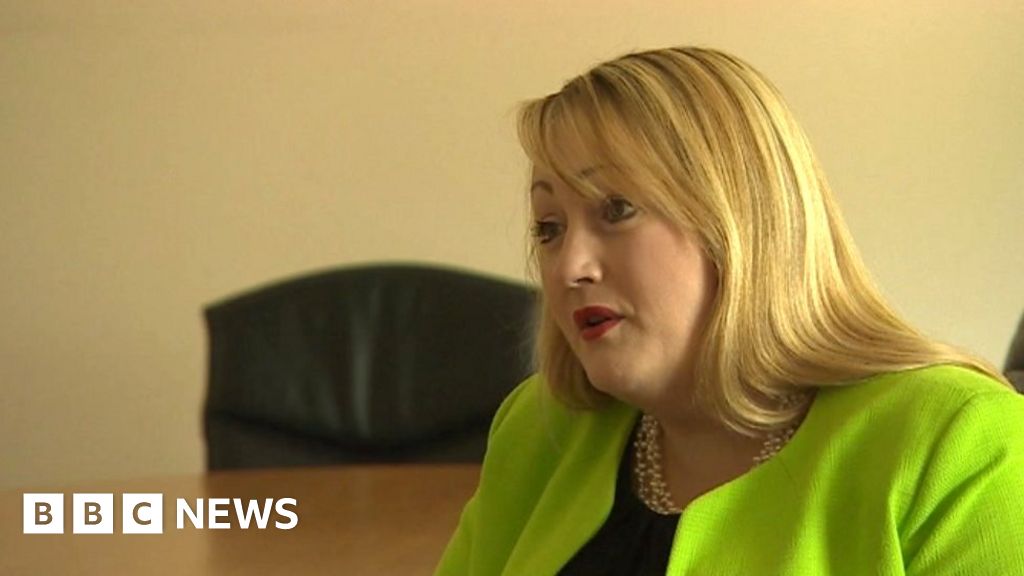 How £2.4bn is being spent to help firms and public services struggling with the coronavirus pandemic will be set out by Welsh ministers later.

A supplementary budget, published by Finance Minister Rebecca Evans, will include the extra £750m allocated to the NHS and other key public services.

The original 2020-21 Welsh budget has increased by more than 10% since March.

The extra £2.4bn has come from the UK Treasury as a result of spending dealing with the pandemic in England.

It was apportioned using a formula that ensures extra spending on public services in England is reflected in Welsh budgets.

Large sums of the money are already being spent, including within the economy and transport department’s £500m economic resilience fund.

Ministers say that fund has financed loans worth £87m to about 1,300 businesses, and grants worth more than £100m to more than 6,000 firms within the eight weeks since it was launched.

Business rate relief and grants for the hospitality, retail and leisure industry also comes from the housing and local government pot.

She also called for investment to improve digital connectivity and to boost transport for pedestrians and cyclists.

Meanwhile, wildlife charity the RSPB wants politicians to commit to its “green recovery” plan, which it says can benefit people, the economy and the environment.

The Welsh Government’s Ken Skates has already said that he wants to “build back better” when the economy opens up after lockdown and that the government won’t be going back to business as usual after the crisis.

Now the Future Generations Commissioner, Sophie Howe, has set out five recommendations for how the Welsh Government should spent the extra cash from the UK Treasury.

The Welsh Government says it has provided more than £750m to the NHS and public services and helped to deliver the most generous business support in the UK.

Hospitals across Texas prepare to hit capacity amid virus surge

Raise your glass! This Nigerian company wants to change how locally made gin or ‘ogogoro’ is perceived

Facebook pledges to ‘get better and faster’ at addressing hate speech

Jurgen Klopp: ‘I want a Liverpool team with a Scouse soul’

Tesla says workers’ unemployment benefits could be impacted if...

Tesla reportedly informed California-based employees on Wednesday that it is ramping up operations this week at its Fremont factory and that furloughed workers' unemployment benefits could be "impacted" if they choose not...
Read more

Outrage and discourse that has arisen in response to the killing of George Floyd, a 46-year-old unarmed black man who died while in police custody in Minneapolis, Minn., on Monday, is expected to dominate the Sunday show...
Read more

What is SpaceX and why is it working with...

Honor just unveiled a new cheap phone, but it...

The brand new Honor 9A doesn't have some Google apps, but it has a big battery and a low price.
Read more

US embassy in Mexico vandalized by protesters

The U.S. Embassy in Mexico City has locked down amid violent protests over the death of George Floyd.A notice from the embassy’s regional security office claims protestors have thrown molotov cocktails and rocks at the embassy.“They have become...
Read more

CBS News has obtained audio from a call between Trump and the governors and the 18-page guidelines from the White House on reopening the country.
Read more

With the start of the winter wheat harvest just weeks away, U.S. harvesters are struggling to get the foreign workers they usually rely on to run their combines
Read more

iPhone 8 has been discontinued now the new iPhone...

Apple has stopped selling both the iPhone 8 and iPhone 8 Plus, but the latter still has some life.
Read more

Miami-Dade to close beaches for July Fourth weekend over...

Reading park stabbings: What we know so far

A man has been arrested and three people are feared dead following the serious incident in the park.
Read more

‘I was spat at directing beach traffic in Dorset’

Only half of Americans would get a COVID-19 vaccine, poll shows