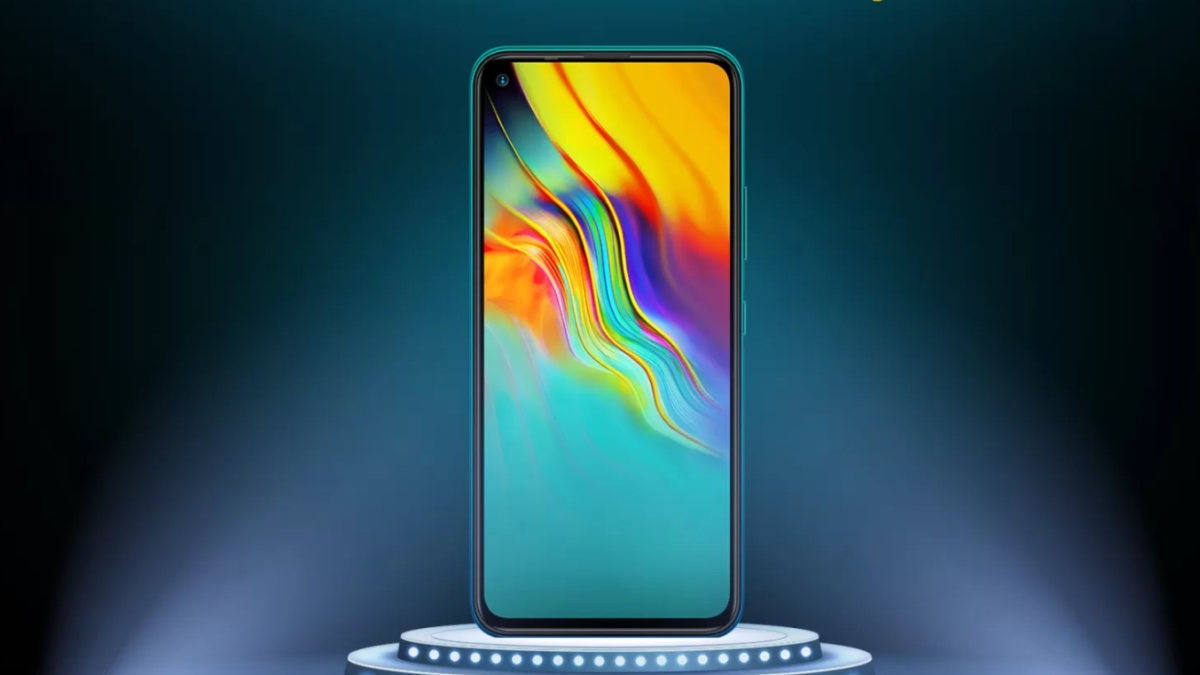 Infinix has launched its latest budget smartphone series in India which is the successor to the Hot 8 line-up. The new Hot 9 series consists of two smartphones, Infinix Hot 9 and Hot 9 Pro.

The Infinix Hot 9 and Hot 9 Pro comes with a new build design which the company calls gem cut texture. They also feature 2.5D curved glass over at the front and punch-hole cut-out which houses the selfie shooter. There are a lot of similarities between the Hot 9 and Hot 9 Pro except for a couple of changes.

Both the smartphones feature a 6.6-inch HD+ display with 1,600 x 720 resolution, 20:9 aspect ratio, and 90.5% screen-to-body ratio. They are powered by MediaTek Helio P22 octa-core chipset clocked at 2GHz and the IMG PowerVR GE8320 GPU handles the graphics. There is 4GB of RAM and 64GB of onboard storage on both the devices with microSD card support up to 256GB.

On to the camera department, the Inifinix Hot 9 Pro comes with a 48MP primary camera and Hot 9 comes with a 13MP(f/1.8) primary camera. Apart from the primary camera, the rest of the camera sensors remains the same. There is a 2MP depth sensor, 2MP macro shooter followed by a low light sensor. The Hot 9 comes come with triple LED flash and the Hot 9 Pro features quad LED flash. Over to the front, there is an 8MP shooter with f/2.0 aperture. Some of the camera features include, auto scene detection, portrait mode, HDR, 3D beauty, wide-selfie, and AR emoji.

To power the smartphones, there is a 5,000mAh battery under the hood, but there is no fast charging or Type-C port. Youll get a micro USB port for charging. On the software side, both the devices run on XOS 6 UI based on Android 10. The devices are also equipped with a rear fingerprint scanner as well as face unlock support.

McEnany instead accused Scarborough and his wife, Mika Brzezinski, of making "false accusations" about the president and his family.
Read more

The student began to vomit and is believed to have lost consciousness "on more than one occasion" after the incident, according to police.
Read more

Can I get coronavirus outside? Experts talk wind dispersal,...

A 6-year-old child, whose parents blogged about her adoption, died of COVID-19 earlier this week in Tennessee.The parents of Gigi Morse said in a Facebook post that Gigi ...
Read more

A court ruling by a federal judge on Tuesday has expanded mail-in voting amidst fears of the coronavirus to all of the state's voters, but Republican Attorney General Ken Paxton has vowed to appeal the decision.
Read more

Preventing the next pandemic will cost $22.2 billion a...

Better protections of forests, wildlife trade monitoring and research into diseases are needed to prevent a repeat of a zoonotic disease outbreak.
Read more

The new album from the band Special Consensus was inspired by the National Barn Dance, a country and bluegrass show heard on a Chicago radio station from 1924 to 1968
Read more

Dozens of lawmakers are expected to vote by proxy later this week.
Read more

Pre-order by March 8 and get a free pair of Galaxy Buds Plus with all Samsung Galaxy S20 Plus and Ultra deals.
Read more

The U.S. Chamber of Commerce on Friday announced its support for Sen. Joni Ernst (R-Iowa) for reelection, adding her to the list of Republican Senate incumbents the powerful lobbying group is backing.Democrat There...
Read more

Just days after George Floyd was buried in Houston and nationwide demonstrations against racism and police brutality continued, another black man was killed by police -- this time in Atlanta.
Read more

Pelosi says Trump administration is ‘messing with the health...

Speaker Nancy Pelosi (D-Calif) on Sunday condemned President Trump and his administration's push for schools to reopen in the fall despite rising coronavirus cases across some parts of the country. ...
Read more

An off-duty Dallas police officer was attacked from behind Thursday night after telling a group to leave a closed pool area at an apartment complex, authorities said.
Read more

Christopher Brooks, 53, was pronounced dead at the scene
Read more

George Floyd’s brother says destruction ‘not what he was...

Terrence Floyd in an interview on Monday said his older brother George Floyd would not have wanted people to engage in violent protest to remember him, and warned it risked overshadowing the peaceful protests agains...
Read more

Roughly 74 percent of respondents said they approved of their state governor's response to the coronavirus pandemic.
Read more

Activity on underground forums suggests deepfake ransomware could take off in the near future.
Read more

The Los Angeles County Board of Supervisors Tuesday voted to include a charter amendment on the ballot in November to would redistribute $880 million from law enforcement to community programs.
Read more

Steve Clemons: Today we have a special edition of the Coronavirus Report that builds off of the highly successful, content rich, if I do say so myself, national virtual online summit titled "Health Re...
Read more

New Zealand near eradication, but virus has grim global hold