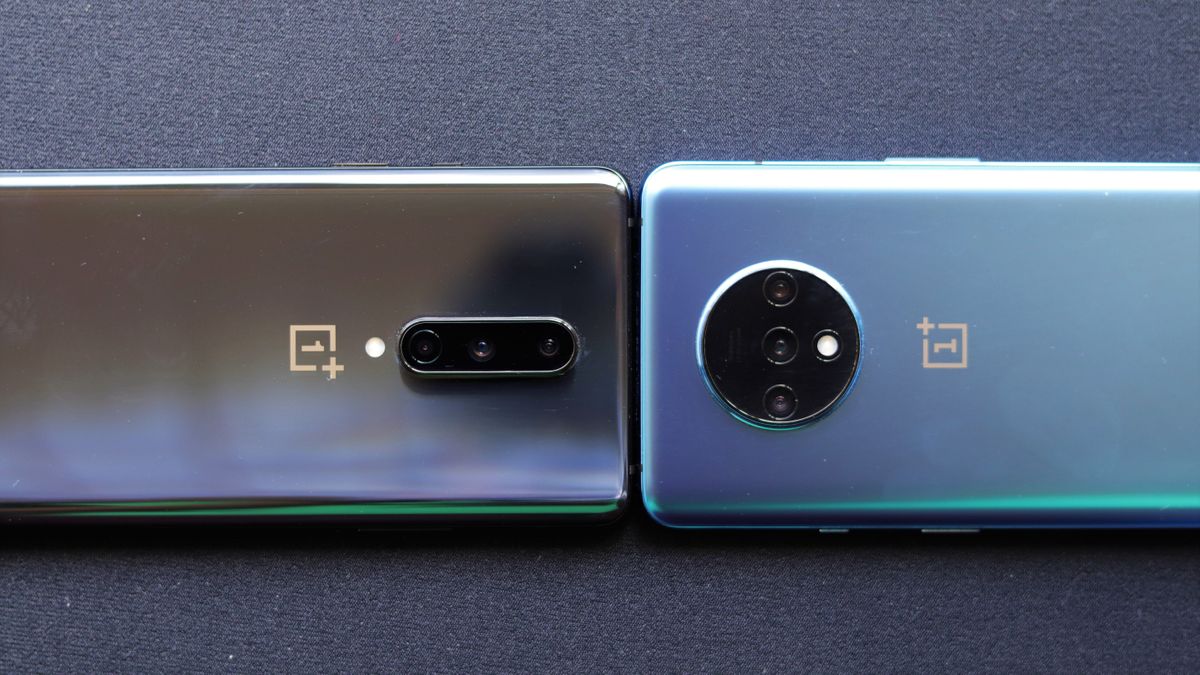 It is common knowledge that  the new budget OnePlus device is about to make its debut soon. And for all we know, it may not be called OnePlus Z or OnePlus 8 Lite but may come with a new identity, OnePlus Nord.

In a bid to build the hype around the highly anticipated smartphone, OnePlus co-founders have posted a new teaser on Twitter. True to its characteristics, the teaser does not reveal much about the upcoming smartphone, instead just has a OnePlus logo in a Blue/Cyan colour.

Who’s ready for something new from @oneplus? 😎 #NewBeginnings pic.twitter.com/EOCiJZVrTUJune 22, 2020

In the tweet, OnePlus CEO Pete Lau has said, “Who’s ready for something new from @oneplus? 😎 #NewBeginnings along with the new colourful logo which could either mean that the new device may come with a new colour variant or maybe a logo that the company may decide to use on the new OnePlus devices packaging.

In parallel, OnePlus Director Carl Pei shared a tweet which though had nothing apart from “Its time to rock the boat again #NewBeginnings  @oneplus”, however, both the co-founders have used the hashtag without actually revealing much about the device.

Further, with most flagship smartphones breaching the $1000 mark, there has been a huge vacuum in the affordable flagship segment and hence manufacturers like Apple got going with the iPhone SE 2020, while Samsung has announced “Lite” and affordable smartphones.

Ever since OnePlus had decided to move towards the premium flagship range, users had been constantly demanding for a budget yet powerful smartphone that offers real value for money and comes with all good features of OnePlus like fast charging solution, fast and slick UI etc. With OnePlus Nord the company aims to answer these questions.

Tucker Carlson: Obama should be known as a disgraced...

The Texas Rangers would prefer to stay home in their new ballpark instead of returning to Arizona whenever it is time to get back to spring training.
Read more

US immunologist warns of ‘darkest winter’ if virus rebounds

The U.S. immunologist who says he lost his government job because he warned the Trump administration to prepare for the coronavirus pandemic isn't backing off his bleak forecast
Read more

USS Theodore Roosevelt returning to sea after being sidelined...

The USS Theodore Roosevelt is making final preparations to head out to sea this week after thousands of crew members tested positive for the coronavirus, but sailors continue to test positive after recovering from the virus. David Martin reports.
Read more

‘Sweet Magnolias’ Season 2: Will There Be Another Season...

"Sweet Magnolias" Season 2 could be coming soon to Netflix, as the show's creators have said they want to come back and there is plenty of material to adapt.
Read more

Tiny Montana school to be among first in US...

A tiny public school in Montana will be among the first in the U.S. to resume classroom teaching this week after being closed for nearly two months due to the coronavirus pandemic
Read more

Trump backs off plans to wind down task force...

President Trump on Wednesday said he backed off plans to dissolve the White House coronavirus task force after public outcry, saying he didn't realize how "popular" the group of medical experts and government leaders was....
Read more

Coronavirus: Masks to be compulsory on public transport

John Bolton is even more flawed as a hero than Darth Vader, who after a life of killing and oppression ultimately turned from the Dark Side to pitch the emperor into the abyss.
Read more

Kaleemah Rozier was arrested in front of her 5-year-old son on May 13 for not wearing a face mask on the train.
Read more

The Anglo-Dutch energy giant said its Q1 net income had fallen by 46 percent as the industry grapples with a fall in oil demand driven by the coronavirus pandemic.
Read more

Warm weather to arrive abruptly in the East this...

Even as the pandemic threatens to overrun the U.S., investors are betting on a swift economic rebound.
Read more