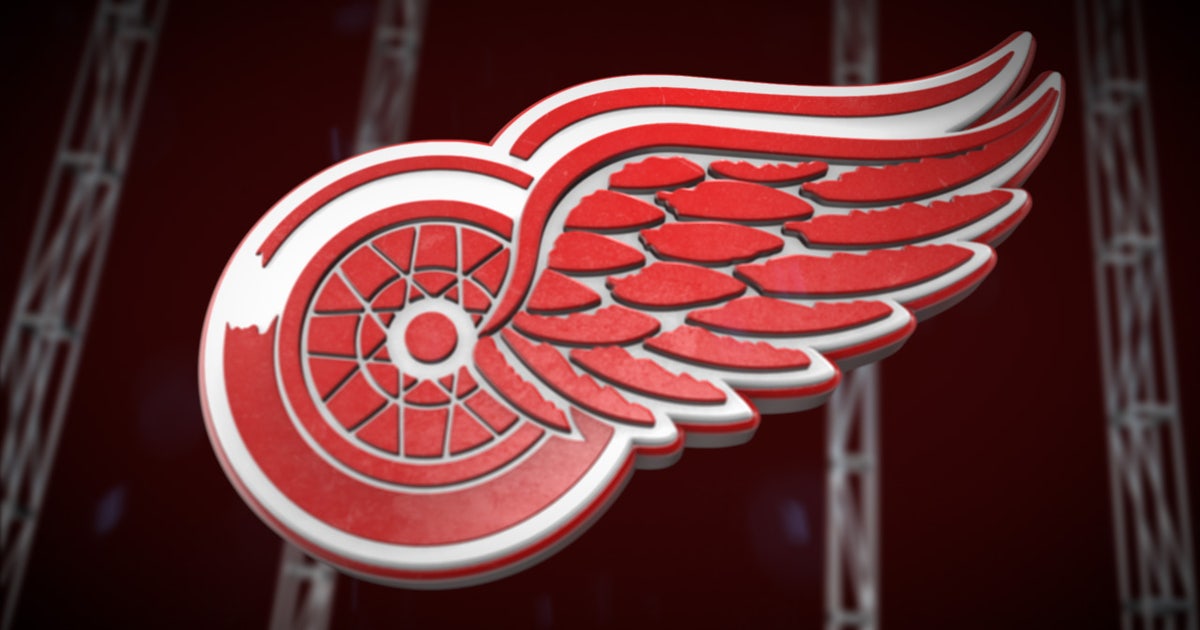 A team that loses in the NHLs qualifying round won the draft lottery Friday night and will get the first overall pick.

As part of the leagues revamped lottery that comes with a 24-team playoff format, several teams that could resume the season had a chance at one of the top three picks. Thats exactly what happened, and the league will need to re-do the lottery for that selection after the play-in round.

Only then with presumptive top prospect Alexis Lafreniere find out his likely destination.

“Still not drafted, so well still have to wait a little bit,” Lafreniere said.

The Los Angeles Kings won the second pick and the Ottawa Senators third with the San Jose Sharks selection from the 2018 Erik Karlsson trade.

The Detroit Red Wings dropped to the fourth pick despite finishing last in the NHL and 23 points behind the 30th-place Senators. Detroit had a league-low 17 wins in its 71-game season cut short by the COVID-19 pandemic.

The Senators, who have the third and fifth picks, are just the fifth team with two top-five picks over the past 25 years.

The 6-foot-1, 200-pound-Lafreniere had 114 goals and 297 points in 173 games with Rimouski in the Quebec Major Junior League. He also captained Canadas gold-medal team and earned MVP honors at the world junior championships this year.

North Korea Calls It Irresponsible For Countries That Ignored...

The North Korean delegation didn't name any countries, but U.S. officials have been critical of the WHO's handling of the pandemic.
Read more

Laid-off servers find they earn too little to get...

Millions of U.S. workers make their living off tips. Now, some are finding they don't qualify for jobless benefits.
Read more

Americans are buying stamps and USPS merchandise to support...

In response, Americans are flocking to USPS's website to buy merchandise in an effort to support the postal service.
Read more

The Scottish government has set up a £1m fund for women have suffered complications following surgery.
Read more

The recent seizure by Cuban police of hundreds of sacks of onions was a big news item on state television, a warning to suspected hoarders and speculators who seek to benefit from harsher economic conditions during the pandemic
Read more

Stimulus checks: How much money will you get, and...

$2 trillion stimulus bill includes payments for most Americans. Here's how to figure out how much you'll receive.
Read more

In the Black Lives Matter movement, immigrants find themselves...

After the first wave of nationwide protests over George Floyd's death turned violent, supportive immigrants on US visas faced a choice: to join the protests and risk their immigration status or to sit it out and save their future in the country.
Read more

The compact performance coupe is rising in value among car collectors.
Read more

Body of Chinese ambassador who died in Israel returns...

At least 20 teenagers in New Jersey have tested positive for coronavirus after they allegedly attended a house party earlier this month.The Middletown Township Department of Health and Human S...
Read more

Brazil’s Bolsonaro Expands Use of Controversial Hydroxychloroquine After Daily...

Brazil has the third-highest number of confirmed coronavirus cases of any nation, and its daily death toll hit a record high of 1,179.
Read more

Changes designed to enhance opportunities for minorities to get executive, head coaching and coordinator positions were passed Tuesday by NFL owners.
Read more

Protecting your workplace from online threats

KEEP ON TRUCKIN': The Trump administration pushed ahead with a rule that guts Obama-era clean car standards over objections from career staff at the Environmental Protection Agency (EPA) and concern...
Read more

Where is the democracy here? Defiant Assad holds parliamentary...

"Elections should be done when the country is united and when people can go back to their hometowns," Haitham Darwish, a displaced Syrian, told NBC News.
Read more

An 89-year-old New Jersey woman with Alzheimer’s disease nearly lost her home of 50 years because she owed a grand total of six cents in back taxes, according to reports.
Read more

For Trumpism, Skeptical of Trump

The policies he ran in 2016 were popular. If he loses in November it’s because he strayed from them, not because he discredited them. The post For Trumpism, Skeptical of Trump appeared first on The American Conservative.
Read more

Three meatpacking plant employees filed a lawsuit against the Occupational Safety and Health Administration (OSHA) on Thursday, alleging the agency has left workers in danger.The lawsuit accuses OSHA, a division of...
Read more

China says it’s not trying to replace US, won’t...

A Chinese spokesperson says her country isn’t seeking to confront or replace the United States as the world’s top technological power, but will fight back against “malicious slander” and attacks from Washington
Read more

England have not forgotten about Black Lives Matter –...

It’s a great time to buy a Mac laptop...

Summer 2020 is a really good time to buy a Mac, specifically a laptop. Across the line, the MacBook Air, small Pro and...
Read more

Senate Majority Leader Mitch McConnell (R-Ky.) on Tuesday provided a broad outline for what to expect in the forthcoming Republican coronavirus proposal, including help for schools, small businesses and testing.McC...
Read more

Albert Heijn had asked staff to upload the photographs to an app to establish uniform sizes.
Read more

Lottery tickets sold in Mississippi for 1st time in...

Mayra Ramirez, 28, said her family made the trip to Chicago with the intention of saying goodbye.
Read more

The upcoming Xiaomi Mi CC10 is rumoured to bring a telephoto camera that can zoom as far as 120x.
Read more

New York Gov. Andrew Cuomo (D) announced Thursday that a statewide moratorium on evictions would be extended through August 20 due to the coronavirus pandemic.The state on March 20 temporarily prohibited residentia...
Read more

Realme X50 Pro Player Edition specifications have been teased, confirming that it will be a high-end flagship device. The launch is slated for May 25.
Read more

We had a lockdown choice - care for Amy or never see...