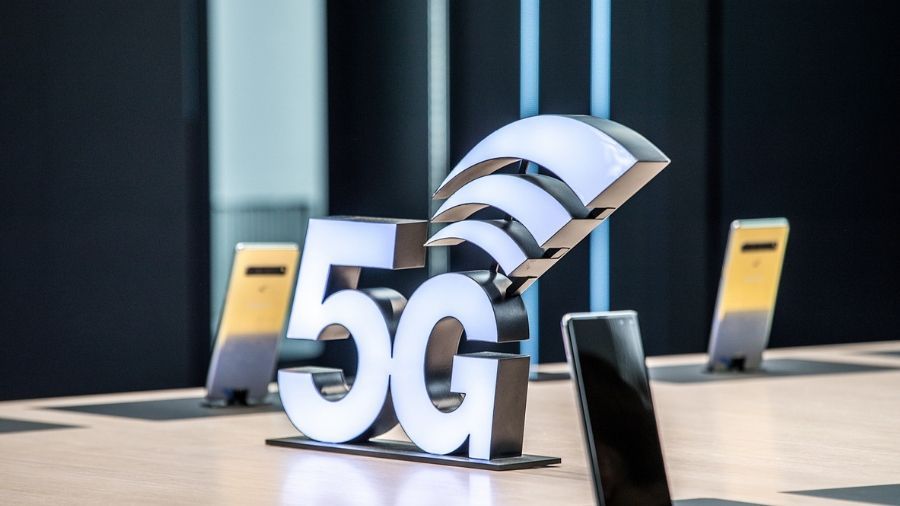 Huawei will lead the global 5G smartphone production despite Apple launching its devices later this year.

5G remains a hot topic in the smartphone market this year, as smartphone brands and mobile processor manufacturers, such as Qualcomm and MediaTek, strive to expand their shares in the 5G market.

Chinese brands are expected to occupy four out of the top six spots of 5G smartphone brands ranked by production volume as the Chinese governments 5G commercialisation efforts have been particularly aggressive, leading the countrys 5G base station deployment and network coverage to each score first place in the global 5G industry.

Chinese brands, which were ahead of their competitors in 5G strategies, occupied a 75% share in the global 5G smartphone market in the first half of the year.

Huawei has shifted its focus to the domestic Chinese market under the impact of US sanctions and in preparation for Chinas active 5G commercialisation efforts.

However, 5G functions will increase the production cost of smartphones accordingly. If Apple decides to directly reflect this added cost on the retail prices of the iPhone 12 series, it may lower its consumers willingness to purchase, in turn affecting the sales performances of the new iPhones.

Samsung has been experiencing setbacks in the Chinese market in recent years. Although these setbacks have not seriously affected its global market share and revenue, they have considerably slowed Samsungs growth in the 5G smartphone market.

Samsungs 5G smartphone production this year is forecasted at 29 million units, placing the company in third place globally. Vivo, Oppo (including OnePlus, OPPO, and Realme) and Xiaomi are tied for fourth place.

As Huaweis aggressive domestic expansion in the past few years has compressed the market shares of the three brands in the Chinese market, they have been actively focusing on increasing overseas market shares to maintain their yearly production performances.

TrendForces analysis of future developments in the 5G market shows that an aggressive push by mobile processor manufacturers will lead to the rapidly increasing presence of 5G chipsets in the mid-to-low end market, driving 5G smartphone production to surpass 500 million units in 2021, which will potentially account for about 40% of the total smartphone market.

Internal memos by the chief surgeon at New York Presbyterian hospital revealed new details about the coming threat that had not previously been public.
Read more

Run a construction business? Read this before deciding on accounting software for your firm
Read more

How FEMA Missed the Chance to Be Better Prepared...

FEMA was "fighting the last war"—worrying about Russia-—even as COVID-19 became a national emergency.
Read more

Deaths are being ignored by safety regulators as nursing home employees continue to die of Covid-19.
Read more

Two aircraft collide in mid-air while fighting a Nevada...

Coronavirus: Nurse and doctor wed in hospital where they...

Jann Tipping and Annalan Navaratnam were given special permission for the ceremony in London.
Read more

How to watch the PC Gaming Show and Future...

Check out game reveals and more this Saturday with a double bill of games livestreams from our sister sites.
Read more

IS prisoner issue a ticking timebomb for the West

How to watch the American Idol 2020 grand finale...

It all comes down to tonight for the remaining seven contestants - here's how to watch the American Idol 2020 grand finale live online.
Read more

David Arquette will return for Scream 5 as Deputy...

Principal photography will begin later this year in Wilmington, N.C., when safety protocols are in place.
Read more

"This gives law enforcement an additional tool to prevent the lawlessness we've seen here and in cities nationwide. Police will be equipped to make arrests of individuals who are planning to riot, loot or cause damage and unrest," Governor Doug Ducey wrote in…
Read more

Oil prices are recovering. Is it too much, too...

What a difference a month makes. Oil prices — after dropping to historic lows in April — have moved away from the cliff edge, pushing higher as demand for energy picks up, more producers keep crude in the ground and concerns about insufficient storage ease.
Read more

Racism declared a public health crisis in Ohio’s most...

Acer Extensa 15 with Intel i3 processor launched in India