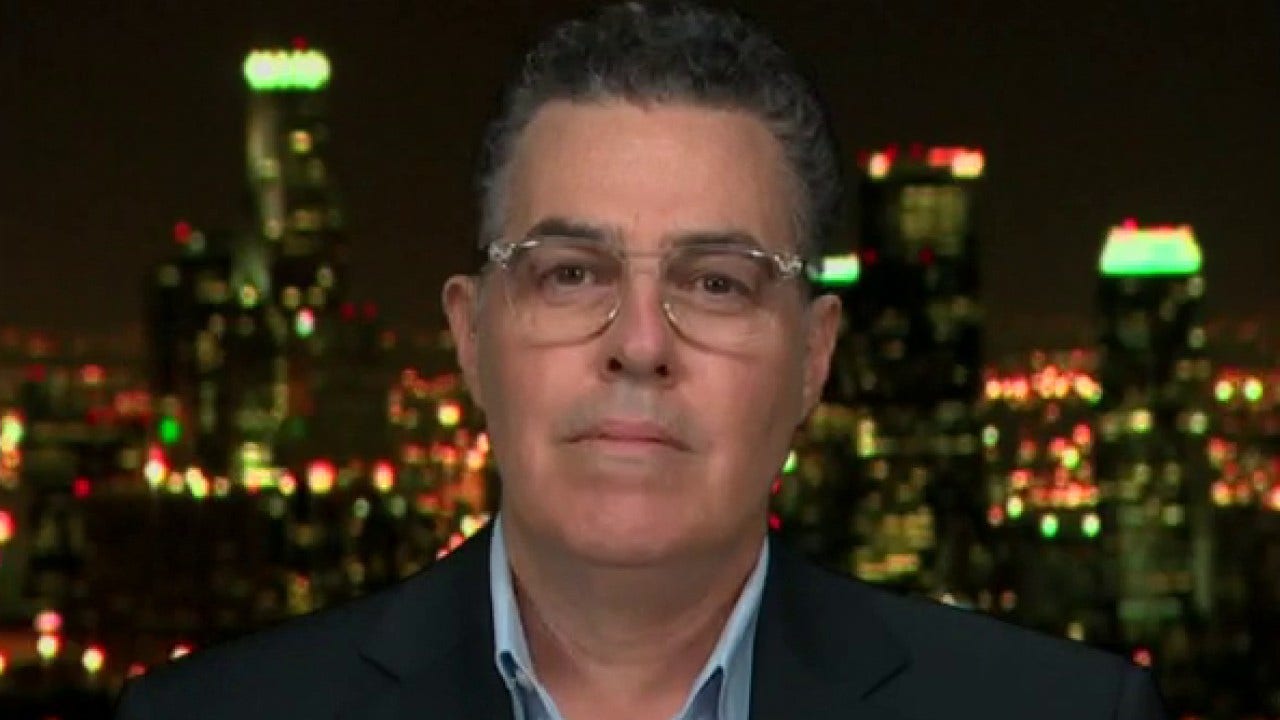 Mandates and regulations imposed on Americans due to the coronavirus pandemic are nothing more than politicians instilling fear as a method of control, comedian Adam Carolla told “Tucker Carlson Tonight” Tuesday.

“There’s just a big tent of fear and fear is how politicians control you,” Carolla, the host of “The Adam Carolla Show,” told host Tucker Carlson. “Everything they say is fear-based. And if you want to control your populace, you do it with fear.”

According to Carolla, kids learn fear “early and often,” citing active shooter drills in school as the modern equivalent of the “duck-and-cover” drills of the 1950s.

“Now we’re saying, ‘Stay home, get under your bed, get in a fetal position and wait to die,'” he said. “And all it’s doing is scaring kids, depressing kids. It’s creating a nation of cowards. People have no idea that there is a horrible byproduct to fear. Fear isn’t free.”

Instead of trying to relieve the suffering of young Americans, Carolla went on, politicians are “going to do what they’re going to do.”

However, Carolla said, the “scariest” part of the crisis “is the citizens turning on the citizens.”

“The cowards that won’t leave the house to walk on a nature trail without a mask and then shoot you the stink eye when you don’t have your mask shoved in your face …” he said. “That’s the scary part. I didn’t anticipate it.”

Mandy Patinkin Wants Everyone to Remain Calm (and Vote...

"Whatever the polls say we have to stay calm and resolute in this fight, giving whatever time, money and power we can," Patinkin tweeted on Tuesday.
Read more

How to save battery on your iPhone

Here’s how to save battery on your iPhone using a variety of tips and tricks, from limiting your binging to activating Dark Mode.
Read more

The Trump campaign and the Nevada GOP sued the Nevada secretary of state and Clark County registrar on Friday seeking to stop the count of early mail-in ballots in the Las Vegas area, the latest Republican effort to curta...
Read more

"Louis paved the way for many actors who followed: a lifelong activist and champion of anti-racism."
Read more

What a Korean Teenage Fashion Trend Reveals About the...

If you want to understand why America is faring so badly in the fight against Covid, it helps to understand deeper public attitudes toward health—and how they’re different around the world.
Read more

A majority of Republicans support requiring people to wear face masks when outside the home, according to a new survey from the Associated Press-NORC Center for Public Affairs Research. ...
Read more

Jesse Harmon claims his rights were violated when the University of Maryland Medical System canceled his operation because of a conflict over "religious beliefs.”
Read more

Across Sun Belt, hopes for economy give way to...

For residents across America’s Sun Belt — business owners and workers, consumers and home buyers —  the past three months have delivered about the scariest ride in memory
Read more

MPs warn some regions will run out of water within the next 20 years unless "urgent action" is taken.
Read more

For the first time in its 150-year history, the the Metropolitan Museum of Art has hired a full-time Native American curator.
Read more

Senate Republicans unveiled a police reform proposal on Wednesday that aims to end the use of chokeholds and includes new accountability and reporting requirements.The proposal, spearheaded by Sen. Tim Scott (R-S.C...
Read more

Glasgow Warriors: Callum Gibbins to leave at end of...

Co-captain Callum Gibbins has been called the "perfect Warrior" after it is confirmed he will leave Glasgow when the season ends.
Read more

Gov. Kemp's order allowing some businesses to reopen requires customers be screened for symptoms, frequent cleaning and that staff be given protective gear.
Read more

Fans turn up heat for ABC’s canceled ‘Baker and...

With cries for equality and justice ringing in the streets, a petition drive to rescue a canceled television series may seem inconsequential
Read more

Conservatism Remains Rooted in the Constitution

Though some would rather leave it behind, our founding document is the best expression of our ideals, and our best hope of realizing them. The post Conservatism Remains Rooted in the Constitution appeared first on The American Conservative.
Read more

Businesses are walking a fine line between keeping people safe and protecting their privacy.
Read more

Netflix has picked up season 3 of Cobra Kai, the Karate Kid spin-off TV show, and will stream season 1 and 2 too.
Read more

How to avoid the fake news ‘infodemic’

There's a flood of disinformation on coronavirus out there, some of which is being used maliciously to infect user machines with malware or steal data.
Read more

One-time Hurricane Sally not through with Florida or Alabama...

The Union Chain Bridge over the River Tweed was the longest of its kind in the world when it opened.
Read more

The European Commission has launched infringements procedures against Cyprus and Malta over their “golden passport” programs, in which wealthy people can acquire EU citizenship in exchange for an investment
Read more

The president’s about-face replaced his dismissive tone about the pandemic with a stark new warning and a mostly disciplined message — for now.
Read more

Of the 343 NBA players tested for COVID-19 since results were last announced July 29, none has been confirmed positive.
Read more

Escobar calls on Chad Wolf to resign over federal...

Haitians are remembering the victims of the massive earthquake that killed more than 100,000 people a decade ago, although the ceremony was marked by a protest against political mismanagement now and then
Read more

She lost a two-year battle with breast cancer, Travolta said in a tribute post on Instagram.
Read more

Asset storage rock vaults inside Alps to start at...

A Swiss company is taking the next step in asset storage as it plans to offer clients secure rock vaults within the Alps.
Read more

Should You Cancel Thanksgiving? What Fauci and Other Experts...

This year's Thanksgiving may not look the same as years past, experts told Newsweek, but it is possible minimise the risk of spreading coronavirus among loved ones this holiday season.
Read more

Florida deputy on leave after grabbing Black teen by the throat