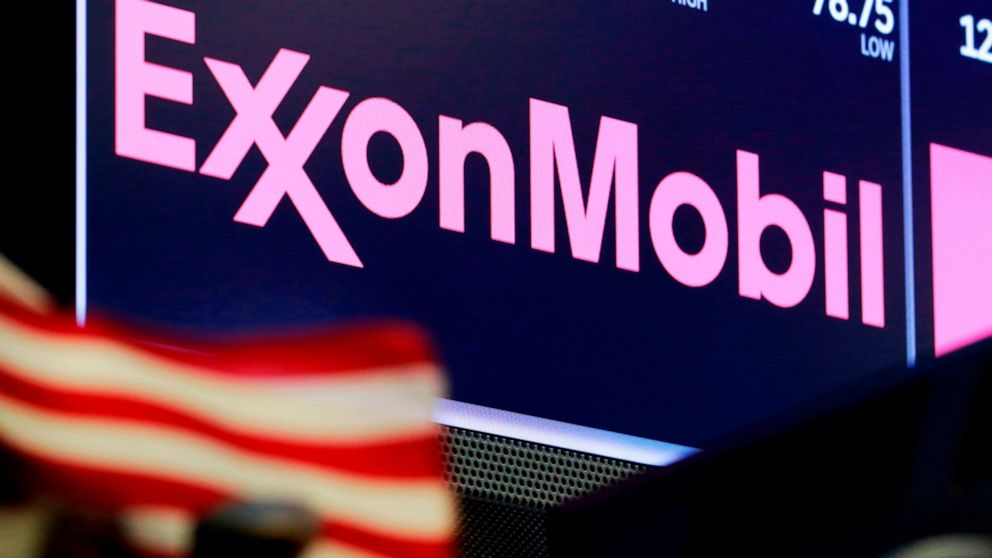 NEW YORK — Exxon Mobil is slashing 1,900 jobs from its U.S. workforce as the pandemic continues to sap demand for fuel.

The Irving, Texas-based oil giant said the reductions will be both voluntary and involuntary and will largely come from its management offices in Houston. The company had about 75,000 employees worldwide at the end of 2019.

The oil industry has been struggling all year after prices fell well below what producers need to break even. As the pandemic gripped the U.S. economy and demand for fuel plummeted, Exxon announced in March that it would cut expenses by 30%.

In a meeting with employees last week, DarrenWoods, CEO, said the company is exceeding the spending reductions it announced in March, deferring more than $10 billion in capital expenses and cutting 15% of cash operating expenses. The company recently announced it would cut about 1,600 jobs in Europe and it began a voluntary staff reduction program in Australia. It is also evaluating potential job cuts in Canada.

Final thoughts on the 2020 election

The 2020 presidential election is over, with a record number of votes cast amid a deadly pandemic. While Joe Biden is projected to win, President Trump is not conceding and dragging the process out as his campaign appeals to the courts. Major Garrett reflects…
Read more

Emhoff, 55, a partner at global law firm DLA Piper, "is currently on a leave of absence," according to his profile on the firm's website.
Read more

The ongoing spread of coronavirus has made disinfecting police vehicles a major issue. After the New York City Police Department asked for a better way to sanitize its vehicles, Ford created software that will burn the germs out of the police department's SUV…
Read more

John Pennington, 40, of Walton is accused of violating Canadian quarantine acts two separate times while visiting the country in June. Americans are currently barred from staying in Canada because of the ongoing pandemic.
Read more

TikTok plans to do more to tackle hateful content

The new FX series “Devs” might be set in the world of high tech, but its creator is politely asking you to put yours down while checking it out
Read more

Five things you need to know about the coronavirus outbreak this Wednesday evening.
Read more

The government is paying for patients to receive convalescent plasma without knowing whether it works.
Read more

In a Mexican tourist city, a scandal widens over...

The search for a little boy led prosecutors to a house in San Cristobal de las Casas, on the Mexico-Guatemala border, when 23 abducted children were forced to sell goods on the street.
Read more

President Trump said the task force has done "a phenomenal job," and the administration is "looking at other phases."
Read more

National Basketball Association (NBA) owners on Thursday approved a tentative plan to resume the season after it was suspended in March due to the coronavirus pandemic.Under the plan, the season will resume with 22...
Read more

Voters in Washington, D.C., moved by a wide margin to decriminalize the growing, possession and non-commercial distribution of hallucinogenic mushrooms on Tuesday.More than 76 percent of voters supported Initiative...
Read more

An Arizona man was arrested after pointing a gun...

An Arizona man has been arrested and charged after pointing a gun at a DoorDash delivery man, Mesa Police confirm.
Read more

The Tampa Bay Rays fell to Clayton Kershaw and the Los Angeles Dodgers 8-3 in Game 1 of the World Series Tuesday evening.
Read more

The seven-day moving average of daily new cases in the country has been rising since mid-September.
Read more

Myanmar has reimposed its toughest measures so far to control the spread of the coronavirus, banning travel out of the country’s biggest city, Yangon, and grounding all domestic flights
Read more

Browns center JC Tretter is cautiously optimistic the NFL season will take place in 2020. He's just not certain when it will start.
Read more

Analysis: How the South is becoming a political powerhouse

Everything old is new again. The South once played a key role in helping Democrats hold and maintain congressional majorities for much of the 20th century -- thanks in no small part to the party's segregationist leaning.
Read more

The legislation has no shot in the Republican-controlled Senate and President Donald Trump has already threatened to veto it.
Read more

There are around 64 wineries in the areas under evacuation orders and warnings in the Napa Valley region.
Read more

James Dolan said in a company email on Tuesday the New York Knicks and New York Rangers organizations “vehemently condemn and reject racism against anyone,” this after he faced backlash for an earlier internal memo which stated that they were “not more qualif…
Read more

California court rules Amazon is liable for injuries from...

Amazon can be held liable like other traditional retailers for injuries from defective products sold via its sprawling e-commerce marketplace, a California stat
Read more

Only About a Third of Republicans Would Get a...

China uses new and renovated buildings in Africa for...

As tensions with Beijing continue to hit the headlines amid the fallout over its handling of the coronavirus, a new report by the Heritage Foundation sheds light on the alleged nefarious movements of the Chinese Communist Party (CCP) across the continent of A…
Read more

Twitch is rolling out Watch Parties for you and...

Having been announced last year, Twitch Watch Parties are now coming to an account near you.
Read more

Will Americans Get a Second Stimulus Check? White House...

Stimulus checks have support from both sides of the aisle, but differences on other provisions of an economic relief package have put the new payments in limbo.
Read more

Masked mourners have given speeches and laid flowers before the coffin of Seoul’s mayor during his funeral, while a live broadcast online has drawn a mixture of condolence messages and insults
Read more